Be the first to review this product
As low as CA$49.99
In stock
SKU
BPICLA/CARNITINESHREDDED50
Add to Wish List
Share: Email
Skip to the end of the images gallery 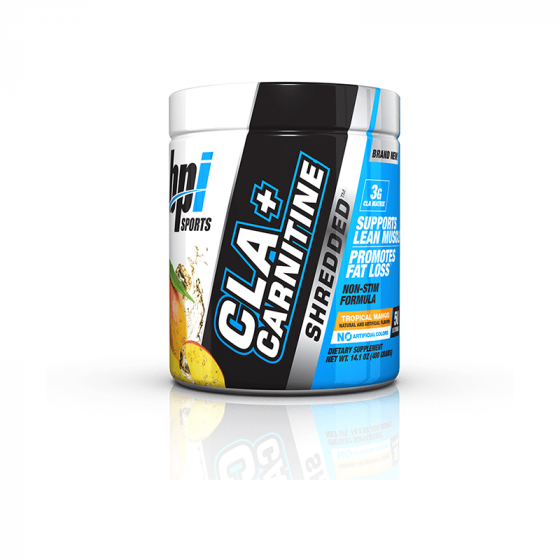 WHAT IS CLA + CARNITINE SHREDDED™?

WHY IS IT BETTER?

CLA + CARNITINE SHREDDED™ is a non-stimulant powder that can be taken throughout the day, paired with a powerful thermogenic, or a powerful pre-workout to enhance its effects. CLA, carnitine, green tea, black tea and white tea are all age-old, proven ingredients that have been shown to increase energy, improve fat burning and boost metabolism.

CARNITINE Helps maximize the amount of freed-up fat cells you can burn by transporting the fat cells directly into the mitochondria.

GREEN TEA The caffeine and catechins, like epigallocatechin gallate (EGCG), in green tea are linked to fat burning.

WHITE TEA One study found white tea was able to stimulate fat breakdown and prevent new fat cells from being formed. Another study suggests white tea may boost your metabolism by an extra 4-5%, which could burn an extra 70-100 calories per day.

Ingredients & Directions of Use
We Found Other Products you Might like!
Check items to add to the cart or
Write a review