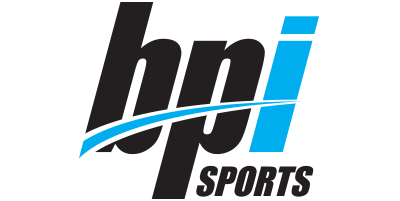 One of the fastest growing sports nutrition companies, both domestically and internationally.

In 2009, BPI Sports began as two people, one desk and a thousand square feet of warehouse. Since then, it has quickly become one of the premiere, global sports nutrition companies. The corporate headquarters, located in South Florida, is now 100,000 sq. feet and includes a full-sized commercial gym. They have four distribution hubs nationwide and a presence in over 83 countries.

At the core of BPI Sports is the mission to help people become the best versions of themselves. This is the inspiration behind the tagline, "Be Better. Be Stronger." It’s also one of the reasons the company has amassed such a tremendous following of loyal users, including high-end athletes, trainers, competitors and fitness enthusiasts. They’ve all recognized the role that BPI plays in helping them reach their goals.
Featured Products